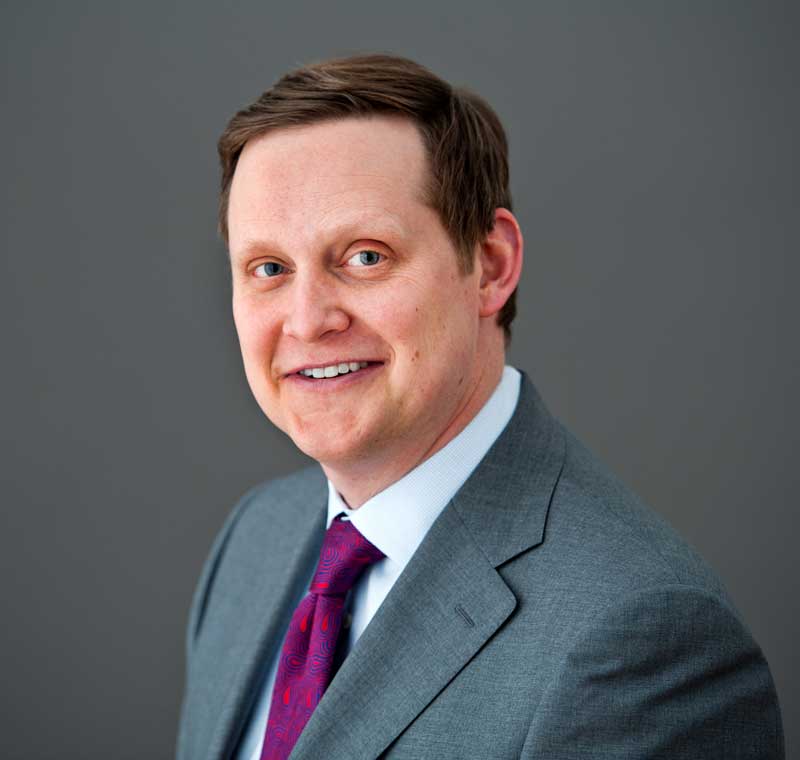 Joshua Snyder has been with the firm since it opened in March 2007 and became a partner in 2008. Over the course of his career, Mr. Snyder has gained experience in a broad array of complex litigation matters, representing plaintiffs, defendants, and third parties in class actions and individual cases. This experience encompasses high-stakes litigation in state and federal trial and appellate courts across the country.

In the area of antitrust, Mr. Snyder has represented consumers, businesses, and public sector clients transacting in various industries and markets, ranging from those involving commodity and commodity-like products such as chemicals and wood products, to interest rate swaps and other derivatives, to sports broadcasting. Current representative matters include In re Foreign Exchange Benchmark Rates Antitrust Litigation, No. 1:13-cv-7789-LGS (S.D.N.Y.), and In re: Generic Pharmaceuticals Pricing Antitrust Litigation, MDL 2724 (E.D. Pa.).

Many of Mr. Snyder’s clients are in the public sector, including, for example, those counties and municipalities he represents in their lawsuits against the nation’s largest opioid manufacturers, distributors, and dispensers. He also has considerable experience in consumer protection class actions, including, among other cases, in In re Apple In-App Purchase Litig., No. 11-CV-1758-EJD (N.D. Cal.), in which he served as a co-lead counsel for a class of consumers, as well as in intellectual property and ERISA class actions.

Throughout his career, Mr. Snyder has handled a variety of pro bono matters. With the Pennsylvania Innocence Project, Mr. Snyder represented Letitia “Teri” Smallwood and helped to secure her return home to her family after 42 years in prison. Mr. Snyder serves on the Board of Directors of the Pennsylvania Innocence Project, and, since 2014, has been a Trustee of the Philadelphia Bar Foundation, an organization that provides grants and other support to nearly forty legal aid nonprofits in Philadelphia. In addition, Mr. Snyder is a co-chair of the Philadelphia Bar Association’s Antitrust Law Committee.